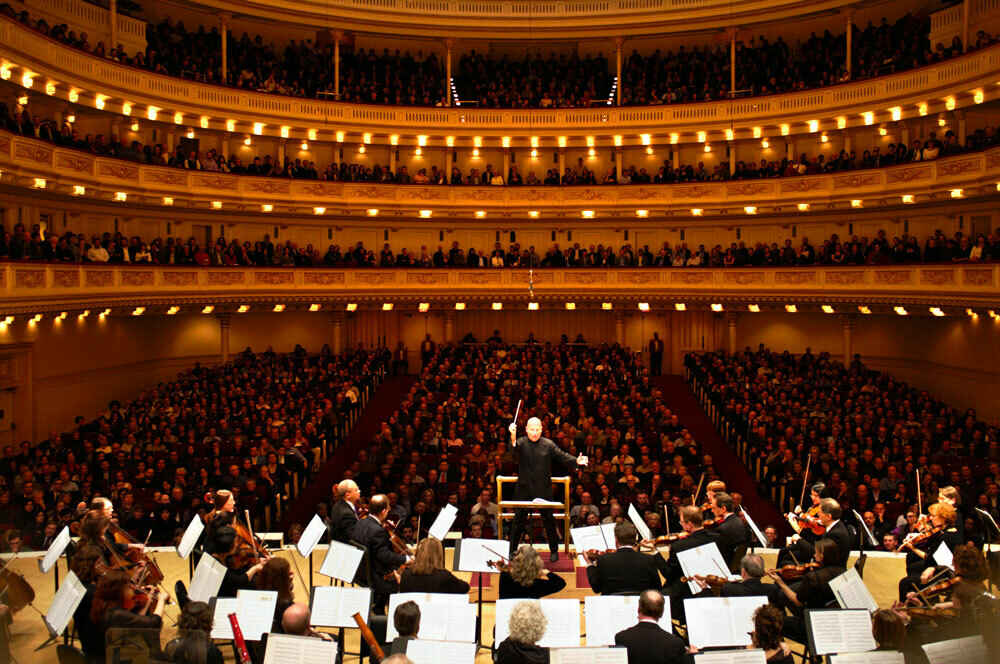 Derek Bermel's Voices with Bermel on Clarinet. Conducted by Tan Dun (May 24, 1998)

Following the event, full recordings will be made available to donors who give $250+ to this event. Recording links will be password-protected, hosted online, and available for on-demand streaming through August 31, 2021.

Don’t miss this chance to hear previously unavailable recordings with commentary and history provided by Derek Bermel, and a chance to support ACO's work in the coming season.